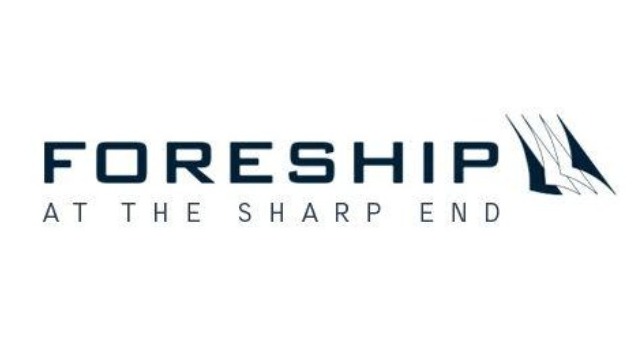 Foreship specializes in ship design and construction, with Foreship being the market leader in ship design, repair and life cycle services.

31.3.2021 HH Partners advised sellers in the acquisition of Seravo by Miss Group