Miika’s focus areas are technology-related questions, among others outsourcing arrangement, contract negotiations, mergers and acquisitions, as well as collaborative initiatives, representing both domestic and foreign customers. He has also worked as a secondment lawyer in a technology company and thus is familiar with the work of a corporate lawyer. In addition, Miika has been involved in demanding, different types of tasks, among others arbitration proceedings and company reorganizations.

Prior to graduating from the law school Miika was a trainee at our office and worked also at Nokia Corporation and Nordea Finance Finland. After graduation Miika returned to our office for the position of a lawyer in 2004. He was appointed as partner in 2010.

Articles related to the profile 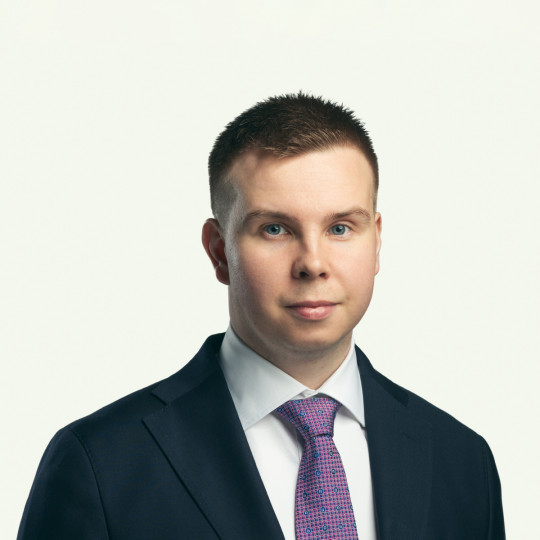 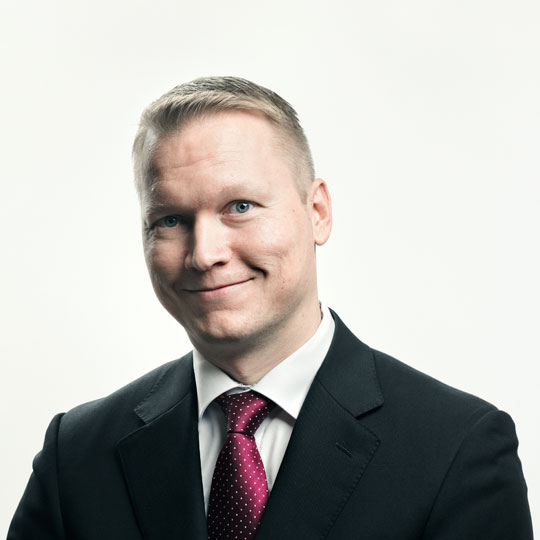 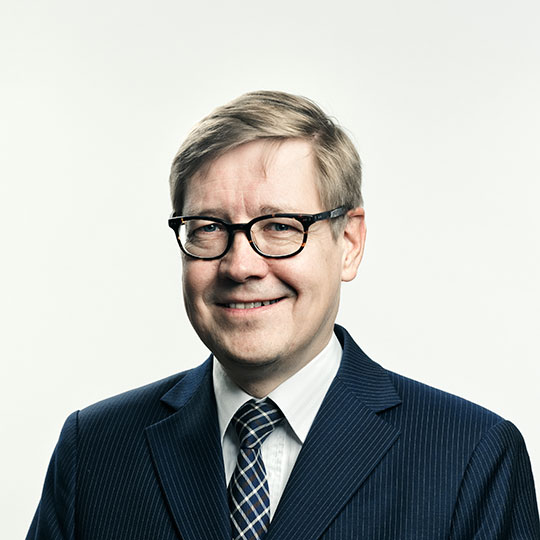 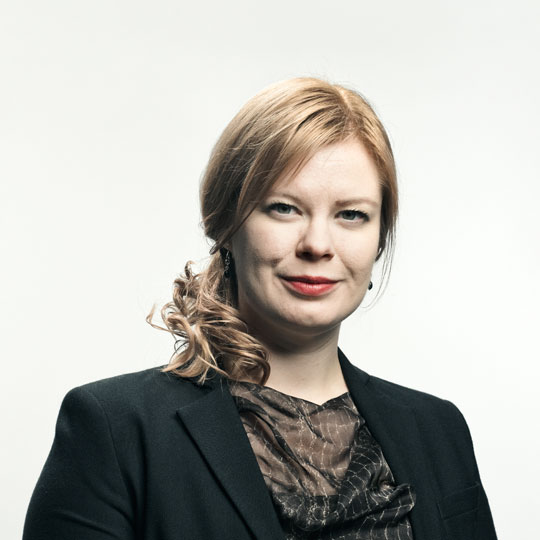 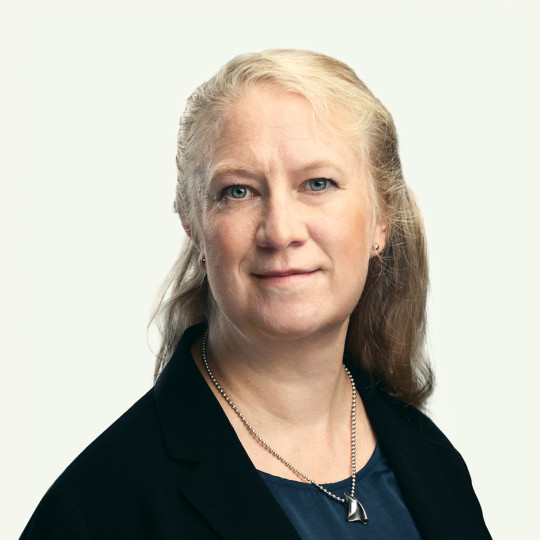 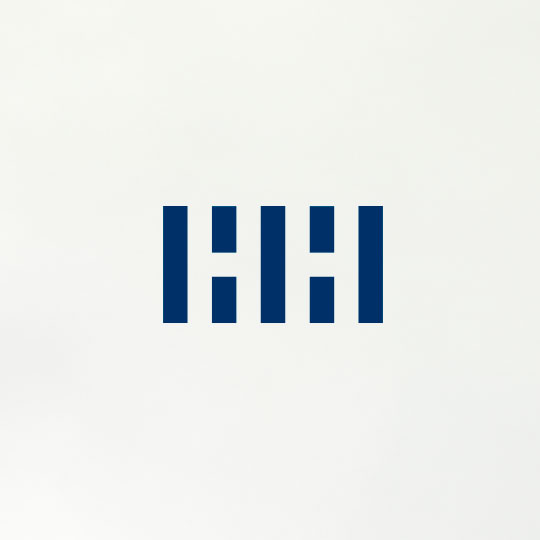 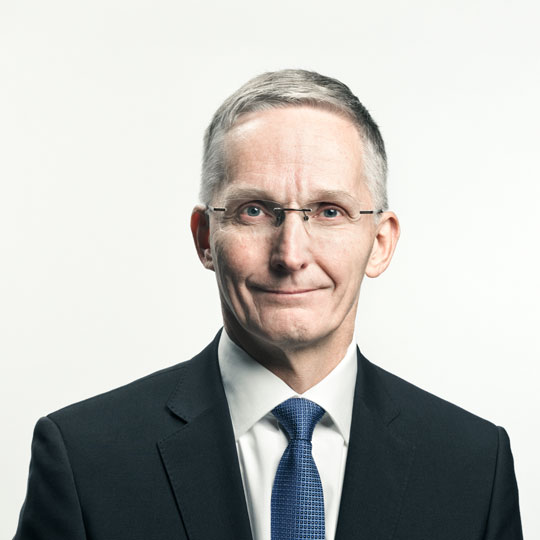 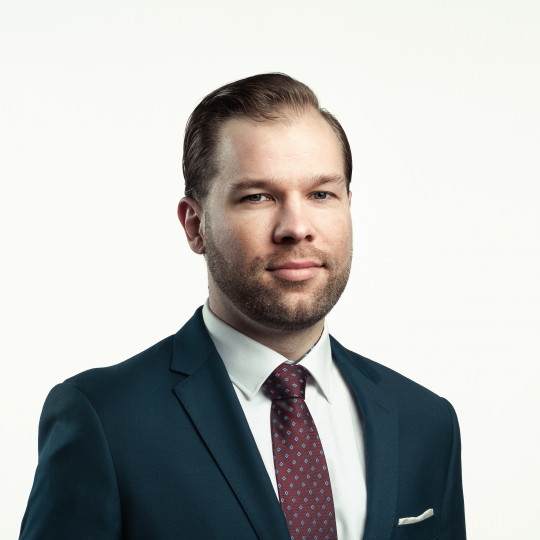 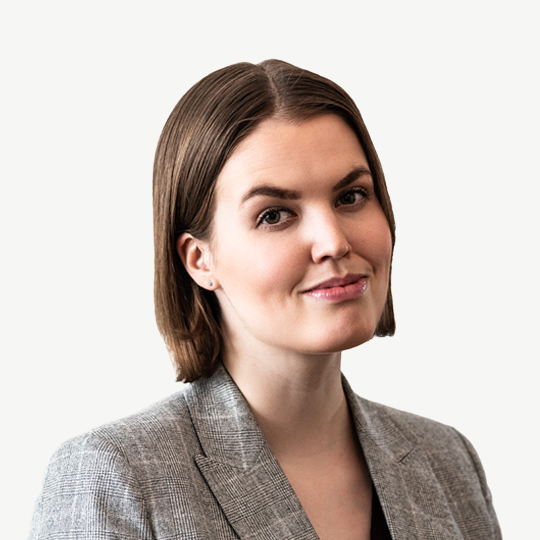 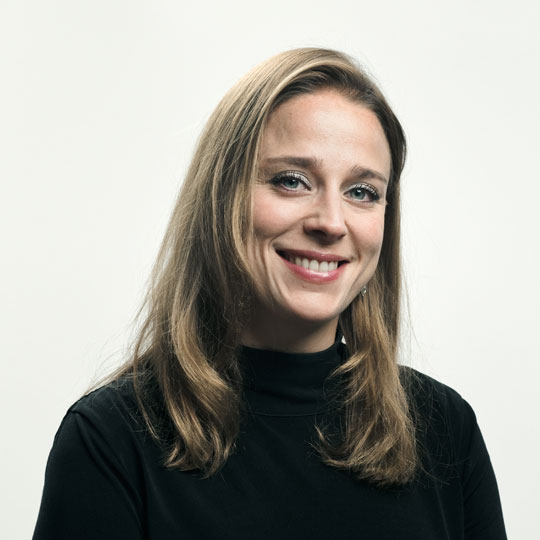 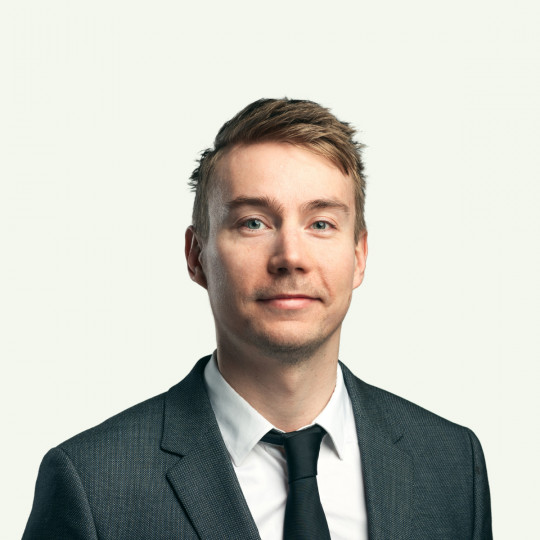 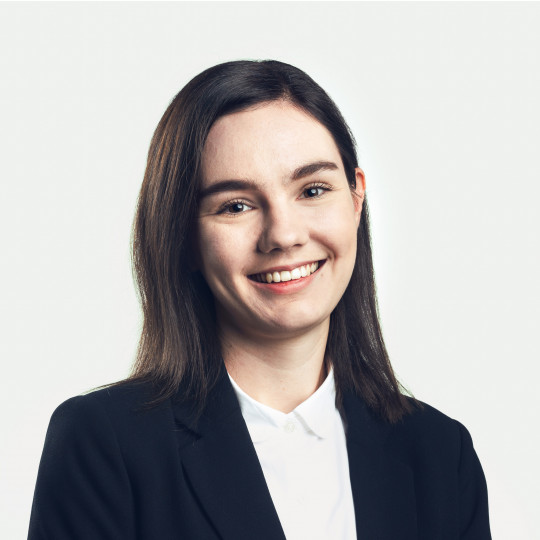 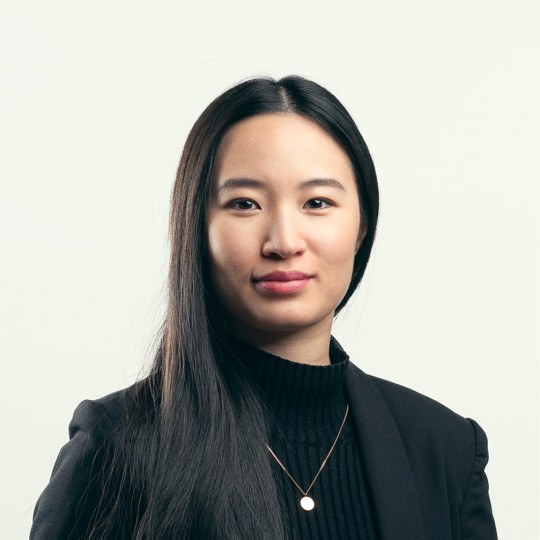